Every Friday—or, at least, as many Fridays as I can manage—I write a list of things that mattered to me over the preceding week, and then I share that list on social media. I started doing this last summer, just as a way of shouting out the people who helped make my life a little better, and it’s something I’ve enjoyed doing from the beginning. It helps keep me positive and makes me consider a bit more closely the pieces of media and culture that I consume. This year, though, it felt a little more urgent to me to make these lists, a little more defiant, perhaps. It feels a little grandiose to say that these lists were an act of resistance, but if nothing else, 2017 has given me a lot of opportunity to think about what kind of world I’d like to live in, and what I can contribute. It’s a small thing, these lists, but they help me, and I hope that other people find them useful as well.

Over the course of this year, I shared over 200 essays, poems, articles, and bits of pop culture in my weekly round-ups. But there were others that didn’t quite fit, or for which I couldn’t find a link. And, looking back, some have stuck with me more than others. But I wanted to take some time and share some of the things that did stick. It’s not an exhaustive list of everything I read or saw or did in 2017, nor of everything that was good or important. Some of the things were new when I encountered them, some were quite old, but they were all new to me, and perhaps they’ll be new to you as well. In any event, here are 58 things that mattered to me this year, presented in roughly chronological order:

As always, this is just a portion of what mattered to me. I know that there’s a lot of work to do in 2018, but I feel that we’re up to the task. I’m looking forward to it. Here’s wishing you (and all of us) a safe, happy, and prosperous new year. 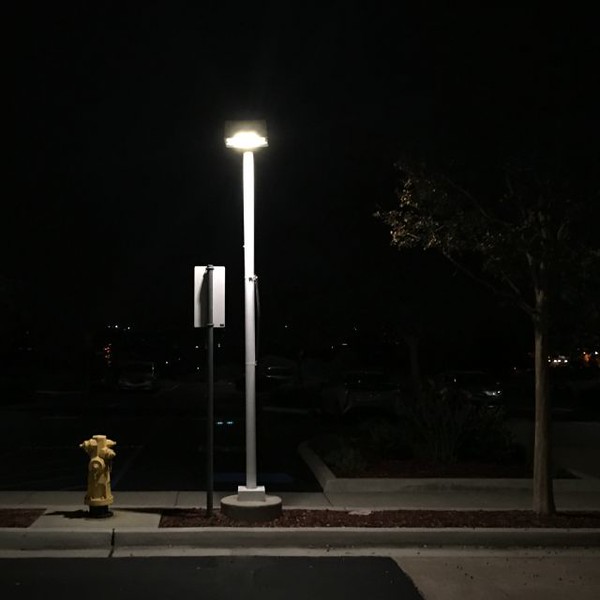 I took a course in electromagnetism when I was a sophomore in college—I turned out not to have much aptitude for physics but it was required. I often think about a little throwaway moment from the first day of class, in which the professor described electromagnetic force as being the one we’re most aware of interacting with. That, in fact, due to electromagnetism, we were all actually hovering a tiny distance above the atoms in our chairs. For years, that image would pop into my head unbidden: the infinitesimal but real space between our fingertips and the object our our desire, separating us, insulating us, sequestering us forever, an uncrossable gap.

I’m given to a touch of melodrama, I suppose.

Lately I’ve been thinking a lot about language, perhaps because I’ve been reading Sofia Samatar’s novel A Stranger in Olondria. About the profound weirdness of sitting alone in a quiet room, my mind full of sounds and images thought up and preserved by someone in a completely different place and time. But even beyond the written word, I’m thinking about how, by making noises with your mouth, you can induce a brain state in me such that we are both essentially thinking the same thing. We are, for a moment, in sync. I’m thinking that I don’t know whether there is a soul or if what I am is a series of electrical patterns running from one neuron to the next, but that either way, language allows you to literally change me. And even though none of these ideas are particularly novel, or really even any deeper than what I might have rambled about while getting high after reading Kant for the first time as an undergraduate, there’s something comforting about the idea that our minds can touch, even if the particles of our bodies might not.

I have the feeling that the preceding paragraphs are ones that my future self is going to find insufferable and embarrassing, in much the same way that reading posts from the beginning of my blog make me want to set myself on fire. But it’s been a hell of a year, demoralizing and alienating, and perhaps I might be forgiven for grasping at any little thing that helps me feel connected to the rest of humanity.

Has it really been so bad? I mean, it has insofar as I can’t remember ever being so worried about the future, but there’s been so much to be thankful for as well. So many evenings spent reading to my kids, so many afternoons spent in engaging conversation with friends new or old, so many times I held my wife’s hand, even if neither of us said anything. The most insidious thing about 2017 is how it has convinced me to forget all of that and focus on the loneliness.

There’s so much to be angry about, but I’m not great at being angry. When I was younger I could nurse rage and resentment for days, weeks maybe, but I can’t sustain it anymore. And somehow I still believe—perhaps naively—that there’s a way out of all of this, and that art and stories and empathy and connection can help get us there. I don’t mean to say that hugging my kids or reading a good book or taking time for introspection over a cup of tea is going to save our democracy or end racism or keep capitalism from crushing us all. I mean that one way or another what will carry me through, what will last, what will always matter are the ways that I’ve been close to someone else.

Is there something that has made you feel less alone recently? I’d love to hear about it, if you’re willing to share.